Harlem Coffee – Fate Brought them together and locals get the benefit. 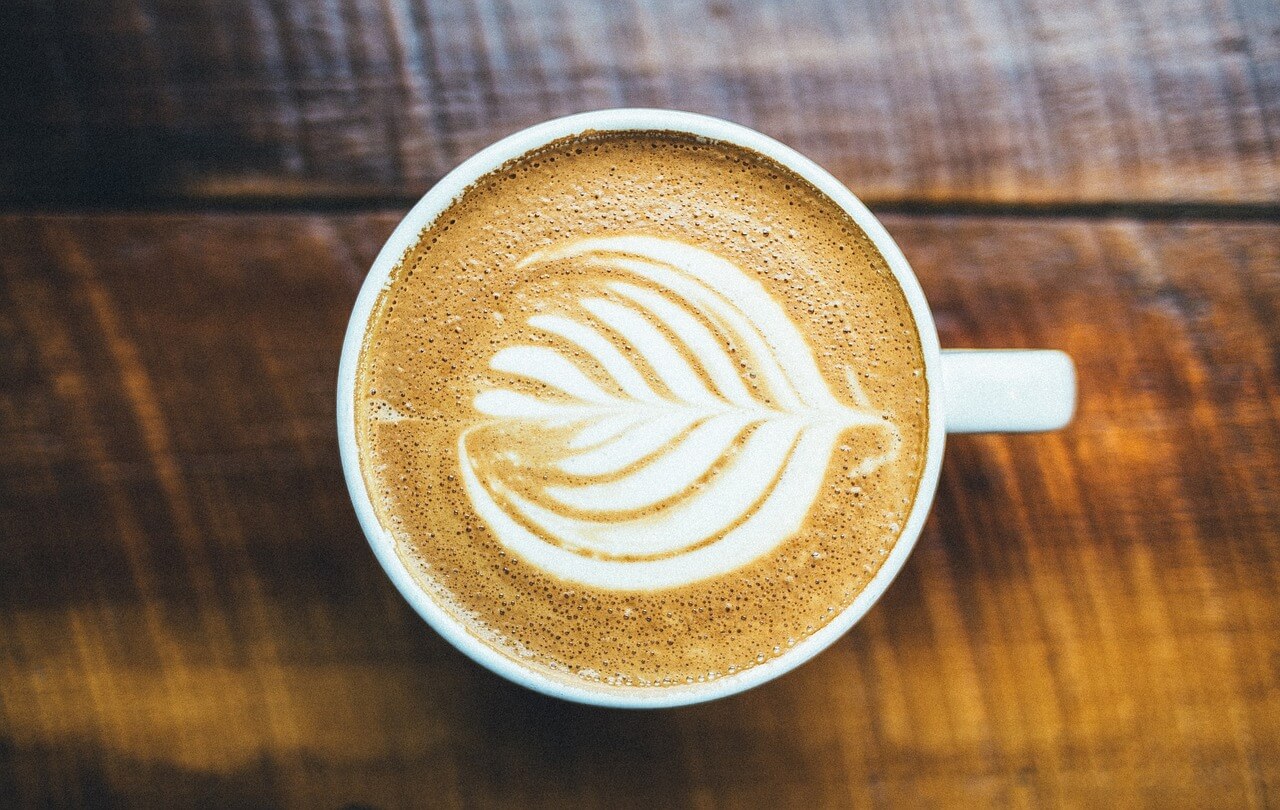 This is the story about how fate brought Chef Carlos and head barista Daniel together through a love of food and a love of coffee.

Head Chef Carlos Perez was born in Melbourne’s west. His parents emigrated from Spain. They love sharing stories of his youthful love of food, even if he was sometimes annoying. They told Carlos his first word was “Onion” and that he was already sending food back to the kitchen from when he was 9 months old. He started in the kitchen early and was an expert with a knife from 3. On visiting a Spanish priest, they discovered a wok shaped birthmark on his back. Spanish folklore destined him to be “the chosen one” and a “master of ingredient harmony.”

Whilst this was all happening in Melbourne’s west, Harlem Coffee head barista Daniel was born in the North of England, some 18000km away. As the story goes, Daniel’s love of coffee started young. It’s said he was found with a French Press in his cot as a 4-month-old. His parents thought little of this for a few years. But, when Daniel turned 8, his obsession became obvious. Daniel went on his own pilgrimage. He was found 3 days later in a neighbouring town with a special blend of coffee beans and a book of maths equations. (We don’t understand the math equations either.)

Fate brought Carlos and Daniel together many years later in Melbourne. Daniel, hearing about Melbourne’s coffee, jumped on a plane and they were destined to meet. Here is how one witness described their meeting.  “Bro, it was like Ironman meeting Captain America in The Avengers, so sick. It was like they both looked at each other like they both knew what each other were. They made me brunch, it was like a powerful work of art. I nearly cried bro, don’t tell anyone I said that.”

Carlos and Daniel quickly realised they needed to create a space together. They needed a place to share their love of food and coffee. A place where they could tell their stories and pay homage to their past, as well as the journey that brought them here today. Harlem Coffee in Somerville is this place. Harlem Coffee allows Carlos and Daniel to thank those who guided their journey whilst also providing great food and coffee to everyone who comes through the door.

Grabbing a bite at Somerville Plaza

Previous Next
Close
Test Caption
Test Description goes like this